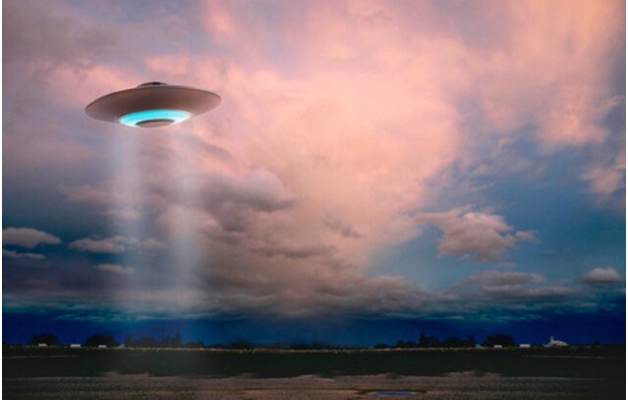 UFOs or unidentified flying objects have created a cult-like sensation among millions of people across the world. The idea of another living being not from our world can be very devastating and exciting at the same time. You don’t know if they’ll hurt you or help you, which is what makes the whole situation weird. And even though we can’t exactly take sightings as the truth without evidence, many people still believe that aliens are real, such as Tom DeLonge, who talked at the Joe Rogan UFO podcast last 2019.

If you’re like Tom DeLonge, and you believe that aliens are real, there’s nothing wrong with that. That’s not impossible since the universe is colossal, and there are several different galaxies with many planets in them. How can you be so sure that we’re the only ones in this universe that’s living? That brings us to the most famous UFO sightings in the world, and you can read more about them here.

One of the most infamous sightings happened on June 24, 1947, by civilian pilot Kenneth Arnold. He claimed that he saw nine blue, glowing objects flying at an estimated speed of 1,700 m.p.h. in a “V” formation. He was then flying his airplane near Washington’s Mount Rainier. At first, he believed it was some sort of new military aircraft, but the military confirmed they did no tests near Washington’s Mount Rainier. He also described the aircraft’s motion to be like when you skip a saucer across the water. That’s how it got coined as the flying saucer.

The Roswell Incident in 1947

Considered to be the most popular sightings of them all is the Roswell Incident in Roswell, New Mexico. Even though no object was observed to be flying at that time, what caught the attention of UFO believers were the materials or mysterious debris collected in rancher’s William “Mac” Brazel pastures. These materials include metallic rods, papery scraps, and chunks of plastic. The Roswell Army Force retrieved the materials after Mac reported it. That’s when the headlines claimed a flying saucer flying in the area. However, military officials said it was only a weather balloon.

On the evening of August 25, 1951, three professors from Texas Tech were enjoying the night when they looked up and saw a semicircle of lights flying above them. Over the next few days, dozens of sightings and reports flooded across the town. One person even snapped the alleged lights, which was called the Lubbock Lights phenomenon. It was so popular that it was even published in Life Magazine. The Air Force that led the Project Blue Book mission investigated the events. After that, they concluded it was birds reflecting the luminescence from Lubbock’s new street lamps. But many people believe otherwise.

The Trade Credit Insurance You Should Be Aware Of

How Do You File For Bankruptcy? 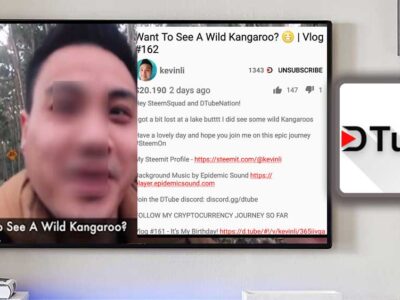 Price Optimization: A Guide For Retailers 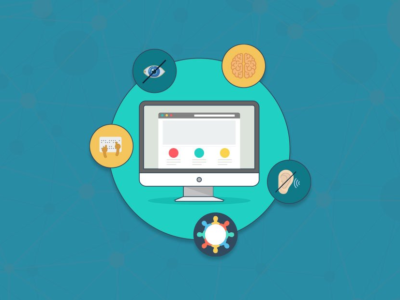 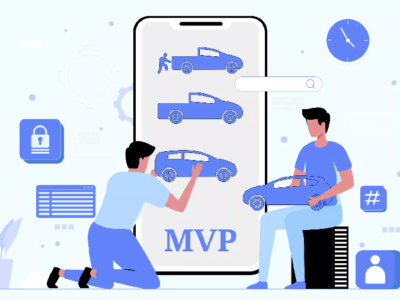 What do you understand about MVP Software development ? Mention their different stages? 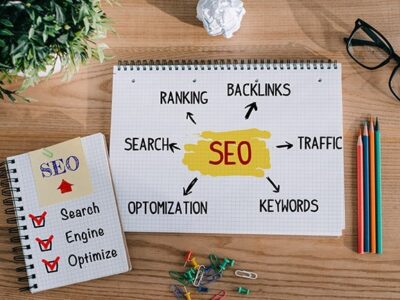 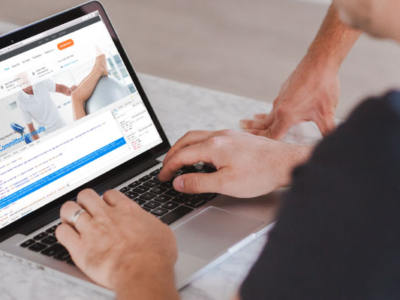