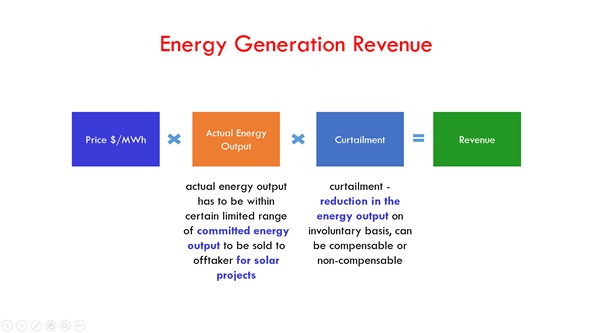 In today’s article, we will discuss how renewable projects sell energy under power purchase agreements.

A power purchase agreement or PPA is a long-term contract between the energy seller, which is typically an independent power producer and the buyer called an off-taker, which can be a private or public utility.

The buyer is called an off-taker in Power Purchase Agreement because he takes all of the output of the power producer.

The most important terms of the PPA for a renewable energy project are:

The energy sales under the wind PPA and solar PPA are slightly different.

Under the wind PPA, the off-taker has to purchase all of the energy produced by the wind project.

Even if the off-taker does not need the energy, it has to pay the energy seller for the full amount of the energy produced.

Therefore, the PPA for wind projects follow a take or pay structure.

Note that the off-taker requires the wind farm to maintain a certain percentage of mechanical availability of the turbine, which is typically 95%.

Failure to maintain required turbine availability results in liquidated damages, which are cash penalties payable to the off-taker. The PPA will include the formulas of how these liquidated damages need to be calculated.

If the failure to maintain required turbine availability is not cured within a specified period, an event of default takes place under the PPA, and the off-taker can terminate the PPA.

Similar to the wind PPA, solar PPA follows a “take or pay” structure. The off-taker is obliged to purchase committed energy production, even if the off-taker does not need the energy.

Note that the off-taker usually requires the energy seller to generate committed energy output during the PPA’s tenor.

Typically, the energy seller has to be able to generate at least 85% of the committed energy output subject to the solar conditions at the site.

Failure to generate 85% of committed energy, results in cash penalties payable to the off-taker, and, if not cured within a specified period, leads to a material breach of the PPA.

The energy sales are calculated following a simple formula.

Note that for solar projects, the actual energy output has to be within a certain limited range of committed energy output that we mentioned earlier.

What are the pros and cons of investing in Amazon? 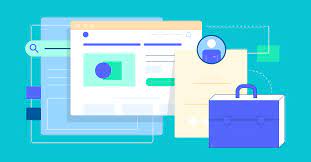 By admin5 days ago0 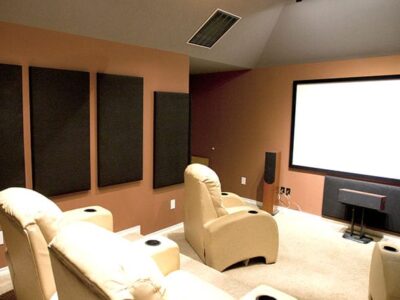 What materials should you use for soundproofing? 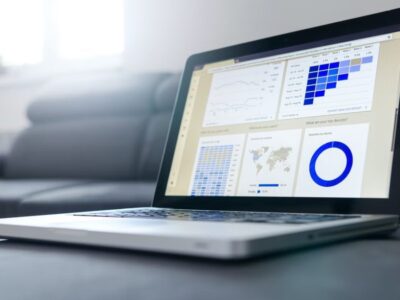 3 Facts to Know When Investing in Networking Technology 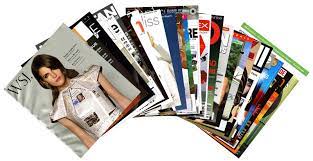 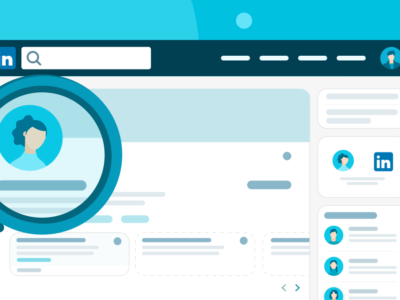 The Methods to Find Email LinkedIn 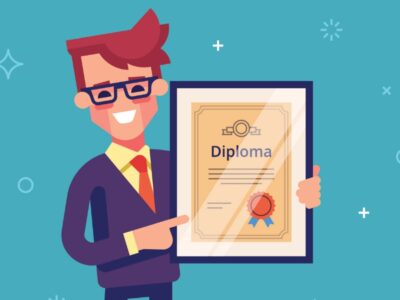 Easy Ways to Look for a Background Investigator