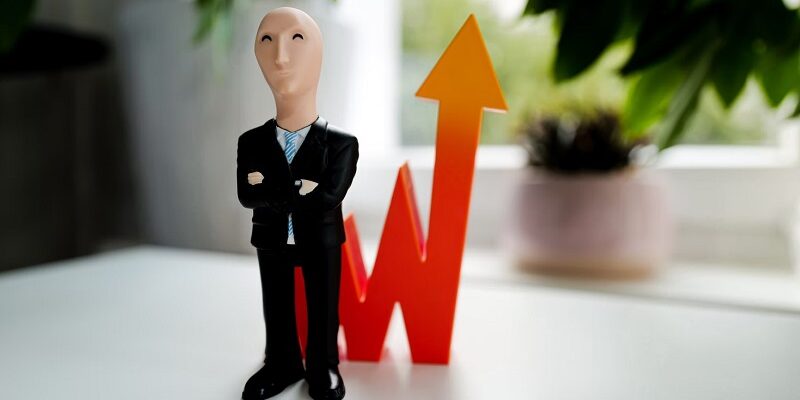 The Dow Jones Industrial Average (DJIA) is one of the most widely known and followed stock market index in the world. However, very few people know all about it. Let’s deep dive into it !

Who is Dow Jones?

Fun fact : Berstresser and Dow were the brains behind The Wall Street Journal, one of the largest and most respected financial newspapers in the world.

Dow was famous for his ability to explain complex financial news to the public. He considered that investors needed an easy benchmark to illustrate whether the stock market was rising or declining. Dow chose a few industrial-based stocks for the first index, such as those in the tobacco, cotton, sugar, and gas sectors. He also trusted that it was possible to predict stock market movements based on the price movements of different types of stocks. As claimed by the Dow Theory, an uptrend in industrial stocks should be confirmed by a similar move up in transportation stocks.

Dow Jones & Company is the corporation launched by Charles Dow, Edward Jones, and Charles Bergstresser in 1882. Charles Dow and Edward Jones ran the company themselves in the early years and built a reputation for integrity. After the death of Dow in 1902 and through time, control passed to the Bancroft family. In 2007, News Corp. bought Dow Jones & Company from the Bancrofts.

It is easy to confound Dow Jones with the Dow Jones Industrial Average (DJIA). Often referred to as “the Dow,” the DJIA is one of the most-watched and famous stock indexes in the world, containing companies such as Apple, Microsoft, and Coca-Cola.

The DJIA debuted with just 12 companies based mainly in the industrial sectors, but extended to 20 stocks in 1916 and to 30 stocks in 1928. The initial companies operated in railroads, sugar, cotton, gas, oil, and tobacco. Even though the economy’s health is now coupled to many other sectors, the DJIA is still seen as a vital and significant indicator of the U.S. economy’s well-being. It is the most widely-used index and more popular than both the S&P 500 Index and the Nasdaq Composite Index.

What Companies Are in the Dow?

In the time being, the Dow include of 30 large American companies representing different industries, from telecommunications to energy production.

We won’t go through them all here, but here are some example : the Dow includes internationally known companies such as Apple, Nike, Microsoft, Intel, McDonald’s, Coca-Cola and Disney.

The oil industry is being well represented with the presence of both Chevron and Exxon Mobil. Merck, Procter & Gamble and Pfizer are listed as well.

How is the Dow Jones calculated ?

The Dow Jones Industrial Average is calculated by taking the average price of the 30 stocks that compose the index and dividing that by the divisor. The divisor is there to include stock splits and mergers, which make the Dow a scaled average too.

How to invest in the Dow Jones?

There are several factors to take into account when building an investment portfolio, making it challenging for new investors to get started. Financial advisors can make great partners for these investors, though.

One of the most important parts of any investment portfolio is its asset allocation. By employing a specific allocation plan, you can build a portfolio for your own risk level.

The Market-Signals Robo-Advisor also allows you to invest in US indices via ETFs. 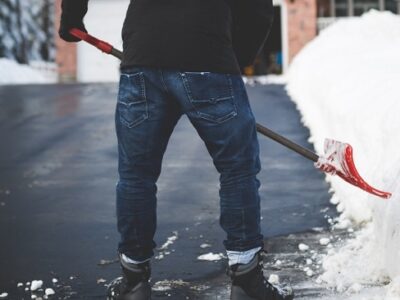 Prepare Your Concrete Driveway For The Winter

By Clare Louise1 day ago0 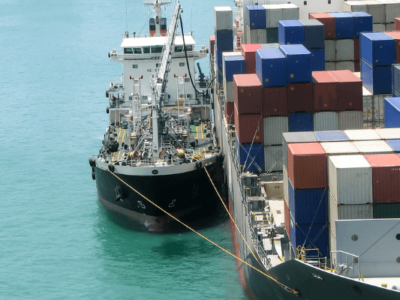 9 Initial Action Steps for a Shipping Business in Singapore

By Danny White3 days ago0 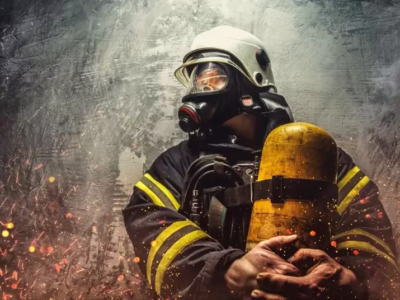 All You Need to Know About Firefighter Certification

By Tereso sobo4 days ago0 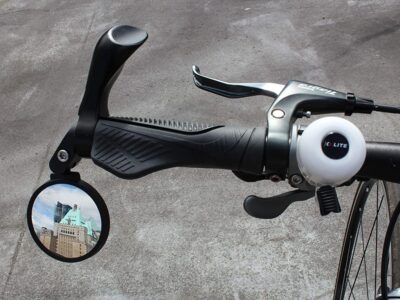 By Tereso sobo5 days ago0 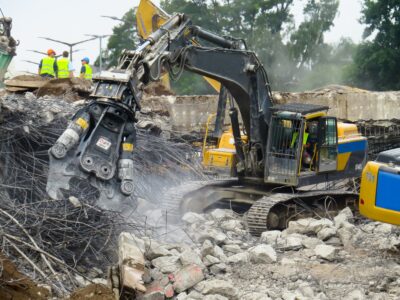 By Danny White5 days ago0 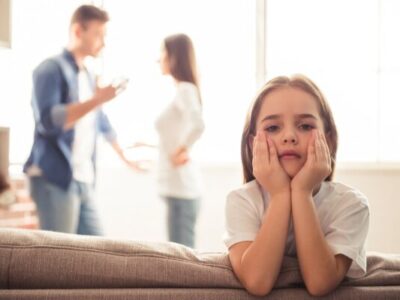 What Is the Importance of Child Custody Representation?