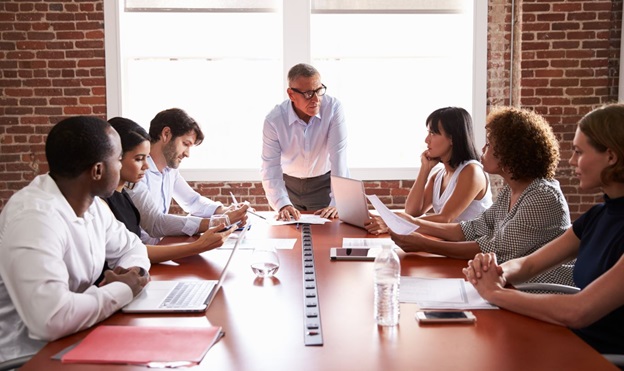 As you were on your morning jog, you saw a teenage boy beating a dog with a stick. The dog was whimpering, cowering, and shaking with fear against a large tree, and you couldn’t tolerate the sight or sound. Grabbing the youth’s arm, you began yelling at him in a rather stern voice about animal abuse. That is when you heard a woman telling you to get your hands off her son. You were incredulous that she wasn’t defending the dog, and you were even more perplexed when the police appeared and arrested you. You asked the arresting officer why the kid wasn’t being arrested instead of you, but no on listened. Here is what you can expect next.

Your custodial officer will transport you to the processing center or nearby charging facility right after your arrest. Your processing may include taking fingerprints, a booking photograph, a body search, and sometimes a breathalyzer test. You will then be asked to wait with others in a holding room or cell until you can see a judge.

The meeting you have with the judge is known as an arraignment. It is a short conference where you will be asked a few questions, and the judge will release you or charge you with a crime. If you are charged, you will often be given a bail amount and presented with your next mandatory court date.

Being arrested is never a fun experience, but you can be proud of yourself for protecting a helpless animal. Next time you may just want to stand between the dog and the abusive boy instead of touching the youth. It will save you from being arrested!

How To Organize A Business Plan Competition

Vital Questions To Ask Before Switching Your Packaging Supplies Company 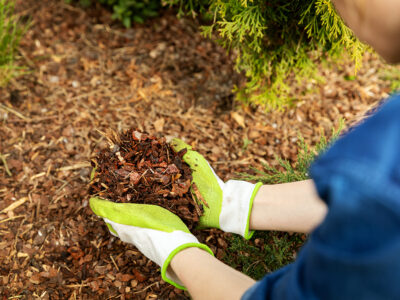 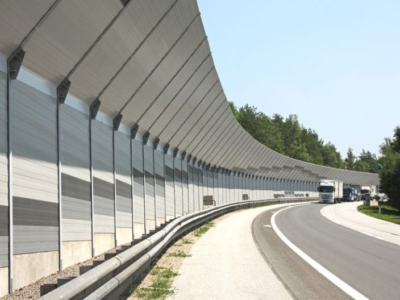 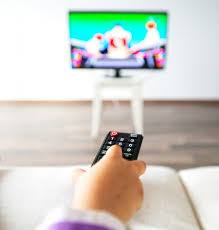