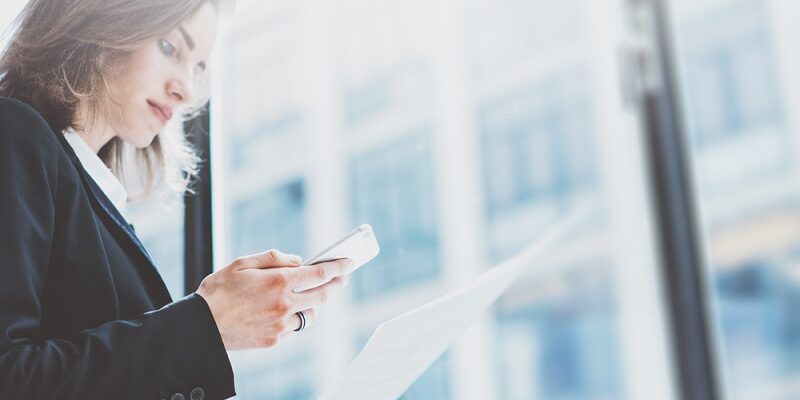 Joey Horn may not be a household name across all countries, but her work certainly has a global and far-reaching effect. Currently, the Managing Director at Oak Management, Horn has cultivated a name for herself as an industry pioneer in the investment management world. Thanks to her extensive education and impressive background, including her accomplishment as a quadrilingual speaker, Horn certainly has enough reason for the world to be following her work. Underlining all of her efforts as an investor and entrepreneur is Horn’s focus on leaving the world a better place than she found it through various charitable endeavors. Let’s take a closer look to see how Horn’s work in philanthropy may end up being her biggest accomplishment to date.

As a female in a male-dominated world, Joey Horn realized early on that her gender would impact the way she approached work. Realizing that it could impact her, Horn knew that she had to reach out to empower women throughout the world. Horn decided to explore the world of philanthropy by focusing on empowering women and helping those in need through the international foundation, Mothers2Mothers. Mothers2Mothers was founded with the goal of ending the HIV/AIDS epidemic that has been burning through Africa for years. The foundation works with local women to visit various neighborhoods on a door-to-door system where they can provide support, education, wisdom, and other life-saving resources. Through this work, Horn has helped Mothers2Mothers reach more than 11 MILLION women in Africa’s sub-Saharan region.

While Joey Horn has continued to support endeavors around the globe, there are some efforts that hit a little closer to home. A fan and devoted follower of cinema, Horn knew that she wanted to work on a project where she could serve to help platform other talented women. As a result, Horn decided to sign on as Executive Producer of the film, “Liberte: A Call to Spy”. The calling card of the project was its female-led cast as well as the way the project embraced empowering both above the line and below the line female workers in the film industry. Horn isn’t a stranger to supporting artists as she has given millions to the Contemporary Art Council for the Asia Society which is located in New York. Horn has even sponsored artists and musicians that attend her alma mater, Williams College, to help embolden their efforts and propel them to their highest reaches.

The final philanthropic outreach we want to highlight has to do with Horn’s love and affection toward children. As a mother herself, Horn knows how important it is for children to have happy and healthy outlets to explore. Horn has financially supported the Right to Play initiative, an international non-profit that helps children overcome war, disease, and the dregs of poverty. The non-profit does more than just help children have fun and healthy outlets, it supports their health and hope for a better future.

Joey Horn was not born with a silver spoon in her mouth, so the ability to give back to philanthropy was not always a given. As a result, Horn’s ascent to this powerful position and reputation began with an early focus on education and experience in the field of business. Horn would attend Williams College where she would earn her Bachelor’s Degree before heading to Yale to finish her MBA. After completing school, Horn would jump straight into the industry with assignments at Credit Suisse First Boston, Boston Consulting Group, and more. With so much work already accomplished in her career, it shall be interesting for her fans to watch her career continue into the future.

By Paul Petersen4 days ago0 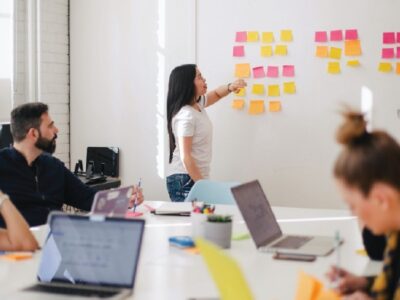 Why S2P Consulting Is Recommended By Professionals 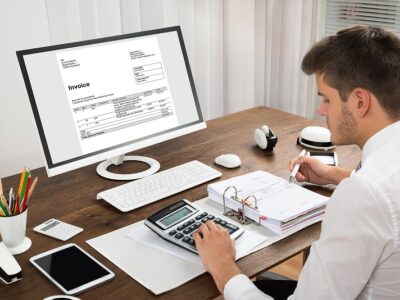 Saving the operational cost of your Business – Few Useful Tip 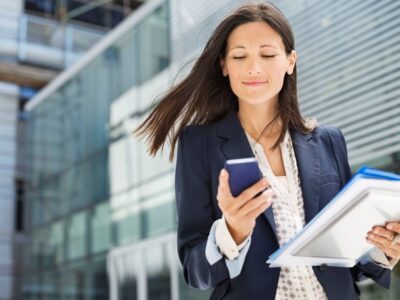 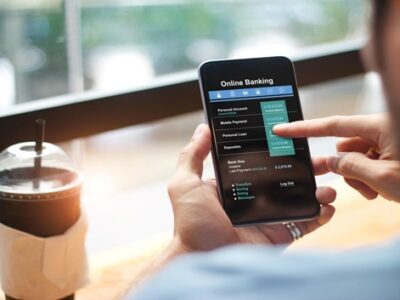 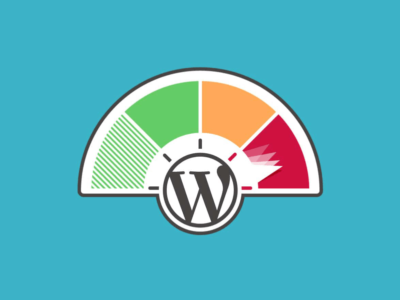 What Should You Expect From a WordPress Speed Optimization Service?